I feel the need to keep talking to the young people here. I am hearing some of the same rhetoric that I heard before the 2000 election. It was wrong then (but I didn’t realize it) and it is wrong now (and I most certainly see that).

There is NOT a “hair’s breadth” difference between Hillary and Trump (and by the way, it is not “hairs breath”). And if you “vote your conscience” no, your conscience will not be clear later. 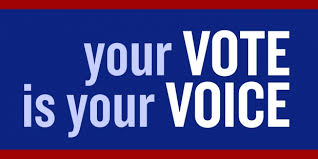 I bought the rhetoric in 2000 that said that Bush and Gore were just flip sides of the same corrupt system. Ralph Nader was going to save us all (and Nader is a million times more qualified than Stein to be president.) So, I voted my conscience, put out a Nader yard sign and voted Green (without doing any other homework.)

Now, I don’t believe my vote really changed anything. Gore easily won Wisconsin and my vote did not affect any other state. But my conscience is not clear — and it never will be. I contributed to the “it doesn’t matter who wins atmosphere.” But it did matter and it matters even more today.

In normal times, it may be there is no difference between who is and who could have been president. Maybe a Gore administration would have come up with the No Child Left Behind Act as well. My conscience is clear on that level.

But if you think that the Gore administration would have reacted to 9/11 the same way the Bush administration, I think you have lost your mind. Gore certainly would not have proposed invading Iraq. Would bombs have flown and people died? Almost certainly. Electing Gore would not have made us a pacifist nation. But almost certainly, the Middle East would not be as screwed up as it is now and millions of lives would be better. My conscience is not clear.

Bush appointed 2 Supreme Court justices, neither one is disastrous, but had Gore gotten those two appointments, the current court would be a 6-2 majority for (at the very least) reproductive rights and voting rights. Gore gets elected and Hobby Lobby never happens. You don’t have to worry about whether contraceptives will be available for you. My conscience is not clear.

Another thing I thought after Bush was first elected, but before the shit really hit the fan, was that surely the country would learn from electing such an incompetent clown and never do it again. But the country didn’t learn. In fact it looks like we will never learn. We elected Nixon twice (disaster), Reagan essentially three times (arms for hostages in Iran) and Bush twice (another disaster). More jobs were created under Bill Clinton than under Reagan, but we couldn’t get Clinton a “third term.” And disaster followed. Only you can change this trend. Us old folks can’t vote worth a shit.

If you really want your conscience to be clear, you should do this:

Start from where we are at and vote with your head in this election. At least vote for the competent candidate and avoid the war and recession that will most likely come with Trump.

Get all your friends to do the same. 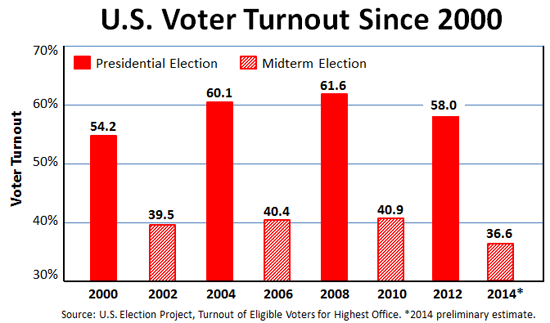 From now on, vote in every election. EVERY SINGLE ONE. If you vote in every single election, candidates will start to actually reflect your views. If you only vote for president or just stay home, you are going to keep getting the shitty candidates the media and corporations cough up for you.

Voting your heart or voting third party does not show your principles. It’s a cop out. Voting in every election and working for candidates that will improve our country and democracy at the local level really shows your principles.

If you just show up occasionally and vote third party, your voice will be ignored. Only by showing up for every election and becoming the base of whatever party you choose will your voice be heard.

And finally, your conscience will actually be clear.