Until we stop fixating on how unprecedented our unpresidential president is, we’re more problem than solution:

1968 was a year of assassinations, that ended with an out of this world perspective of our humanity.  Just as we lost confidence in our individual dreams of national competence, NASA’s scientists, engineers and Apollo eight astronauts, proved America could still reach for the stars.

In 2018, arguably the year two-thirds of Americans, super-sizing their minds and hearts, clawed, crawled – now somewhat successfully, wading through institutional and personal deficits, heroically attempting to wrench Ol’ Glory from the grip of an inglorious administration – electing in Mid-Terms to unfurl Americans in the greater glory of civic responsibility restoration for:  discounted differences, scorned religions, rejected LGBTQ, relentless gender inequality and denial of climate challenges – rising above self-serving talking points – setting us free from political quick-sands.

2018 remains our reignited struggle to reemerge into reasonable commonsense, committed to a national referendum to cease and desist permission for anyone, any movement or any political party eager to redact American democracy by appeasing the worst in us.

We the People persisted – Liberally cleansing our representative House of ill-repute with diversity’s many colors, creeds and preferences.

Yet 2018 flip-flopped 1968 – from conquering the universe to choking on a Swamp Thing’s Shutdown war waged with delusions corralling closed minds, to wall in wage earners, surviving paycheck to paycheck.

Historically, older men have tripped America with twisted pontifications and tricky prevarications – but perhaps the writing on Trump’s Wall of disinformation, will finally demand self-realization from media Republican talking heads smirking at current GOP Congress, while hiding within their opportunistic mockery of Donald Trump:  the Trickle-Down from Nixon to Bush/Cheney is the lineage they share with Conservatism consistently espousing, since Fred Koch and Prescott Bush – now championed by referee bigotry and Chris Christie electoral faux analysis:  Trump chaos is not what Americans voted for in November 2016 – but what Putin’s Russians and Americans believing tea stained Facebook ads, elected.

In this holiday season, let us follow fewer Republican fruitcakes – like bad actor William Shatner’s context v. #MeToo – and beam up away from the foundation beneath the wings of hate, harassment and sexism.

Not even SJW can transport us back to change the time that allowed the author of our Declaration of Independence to sell human beings, but by Lincoln’s example, we can be ever vigilant, knowing the Ku Klux Klan lynched Michael Donald in Mobile Alabama in 1981 – and in 2017 the President of the United States referred to a murderously violent Alt-Right invasion of Jefferson’s Charlottesville as, good people on both sides.

While healing after Hate Crimes like, murder, rape and misogyny, may escape a Supreme Court confirmation charade – it isn’t found by pleading, context, but by demanding, content of character – and refusing to repeat any past inhumanity, as our best defense against the offense of, what is past is prologue.

In 2019, may we herald our better angels, both visible and Indivisible – patriots Brett McGurk & Generals Mattis & Kelly, President John F. Kennedy & Al Gore, Penny Marshall & Justice Ruth Bader Ginsberg – resolute in this truth:  the legacy of Paul Ryan, Mitch McConnell, and the Republican control of all three branches of our national government is, one third of Americans who would still vote for Trump/Pence.

Let our 2019 journey to 2020 be a new Awakening that is Big enough to admit our greatest mistakes were made when we yielded to programmed fear, mob rule anger and lust for power over others – instead of investing, in preserving love through music and dance, protecting all children with the drama of reason and defending peace on earth, peacefully. 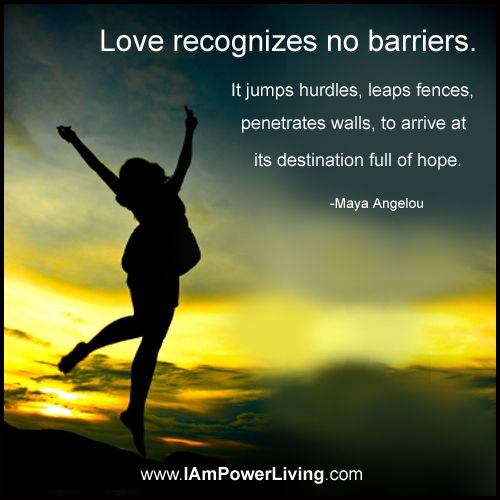